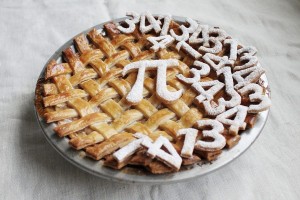 March 14 is Pi Day, the day we celebrate numbers and make merry about pi and pie.

Let’s start with the obvious…pie for pi!

Modern Farmer helps us out, with a seasonal “pie chart” showing what pies go in what seasons. 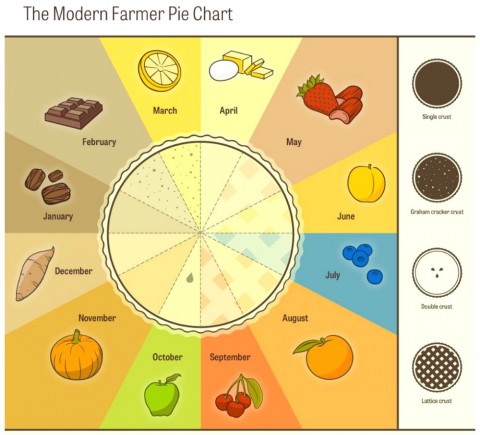 Check their Pie Chart out on their site [1]…they even tell you what crusts pair with what pies. 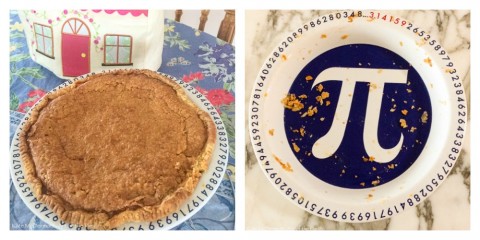 One of the most delicious pies I saw was an Irish Cream Pie [2] by pie master Kate McDermott.  She changed up her classic chess pie recipe by adding Irish Cream Liqueur. Genius! 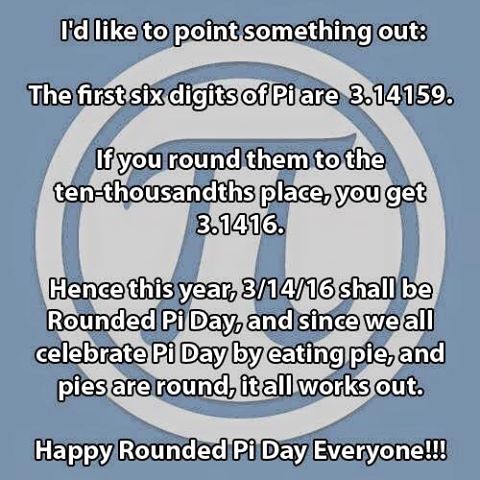 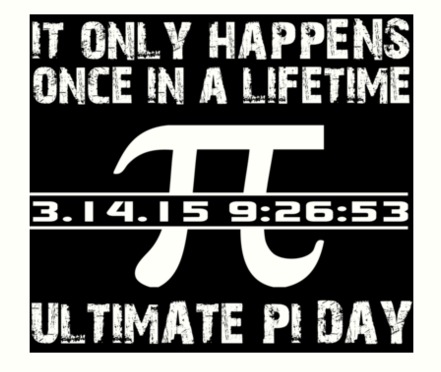 If your brain is drained by all those numbers, let’s just make some pie. And eat it, of course. 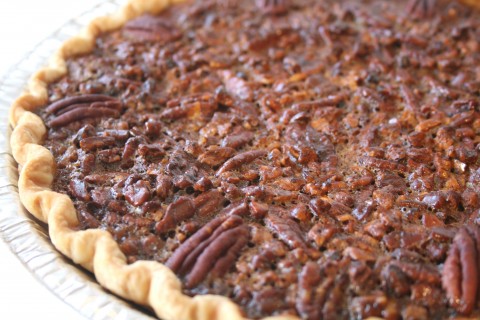 This pie won 1st, 2nd and 3rd place ribbons in pie contests. You have to make it. 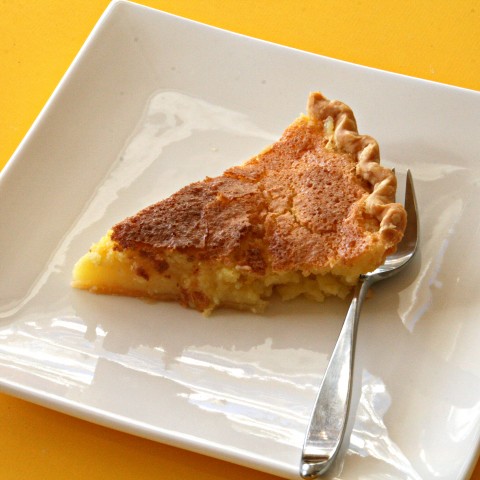 Sweet and tart, this one has it all. 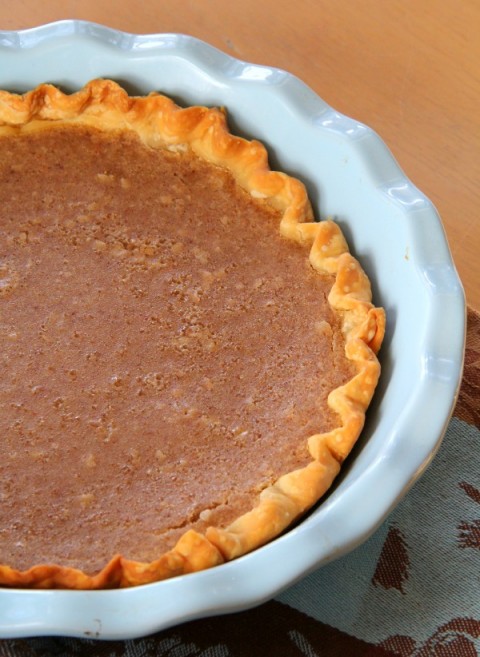 Yeah, there are BEANS in this pie, and a great story about how bean pies came to be. 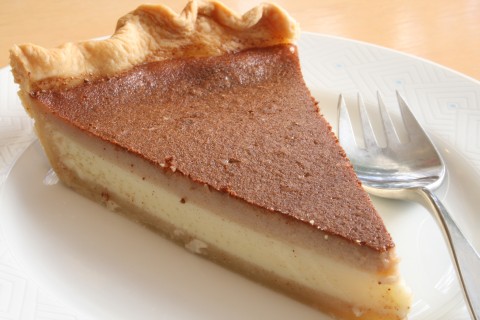 5. Pieku and my Genius Blueberry Pie [7] 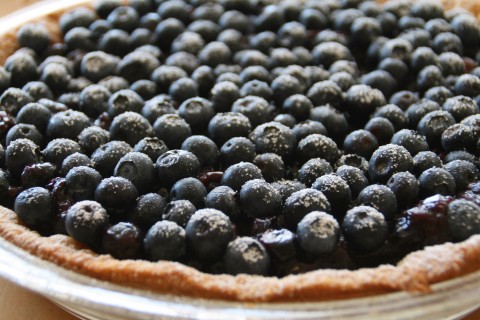 According to the Urban Dictionary, Pieku is a poem about pie written in 5-7-5 syllable format, with the 17 syllables including a “kigo” or reference to a season.

National Pie Day (with an “e” in Pie) is Jan. 23, sponsored by the American Pie Council. The holiday was started in the mid-1970s by Boulder, Colorado teacher Charlie Papazian after he declared his birthday to be National Pie Day. In 2009, the U.S. congress supported the designation of Pi Day as March 14. Which one sounds more official to you? Just saying.

For Pi Day 2010, Google presented a Google Doodle celebrating the holiday, with the word Google laid over images of circles and pi symbols. 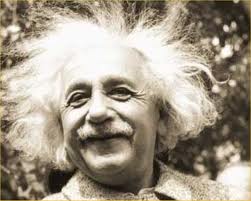 Albert Einstein was born on March 14. Coincidence? We think not.

Speaking of geniuses, MIT, which, as you know, is primarily a tech-related school, has the best, nerdiest cheer of all time. “Cosine, secant, tangent, sine, 3.14159.” My dad, who went to Lehigh to become an engineer, used to chant that to us as children, while trying to teach us how to use his slide rules. This was in the days before electronic calculators, people. 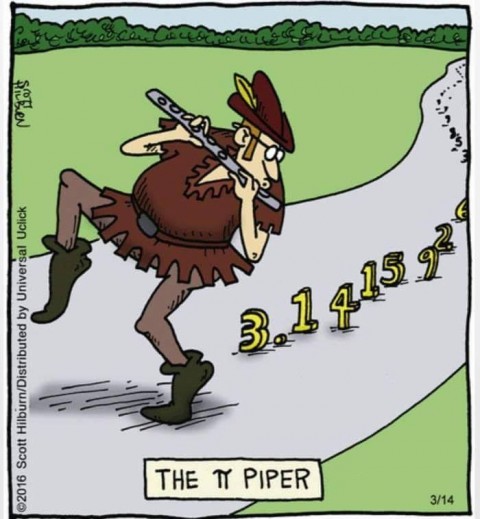 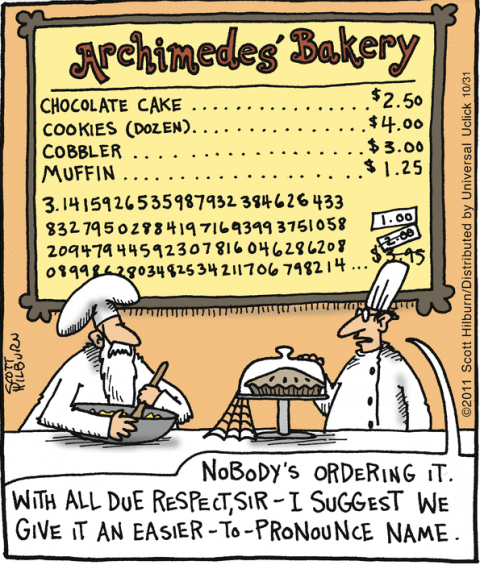 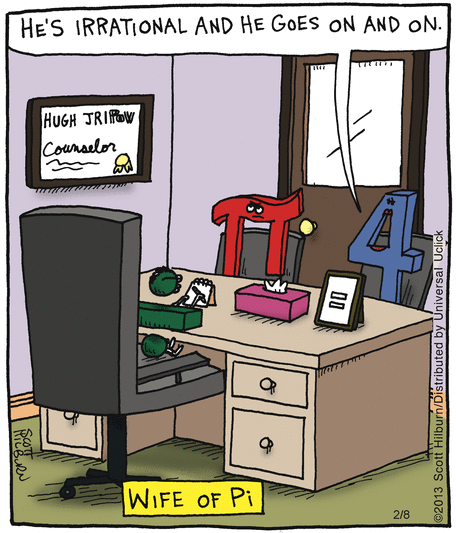 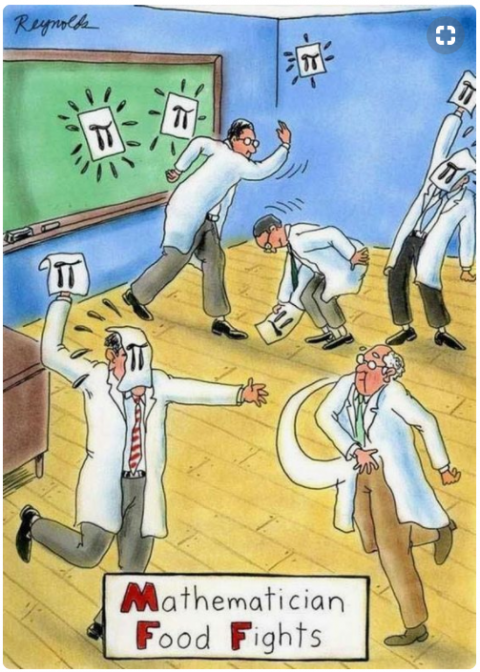 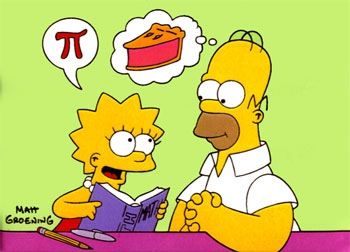 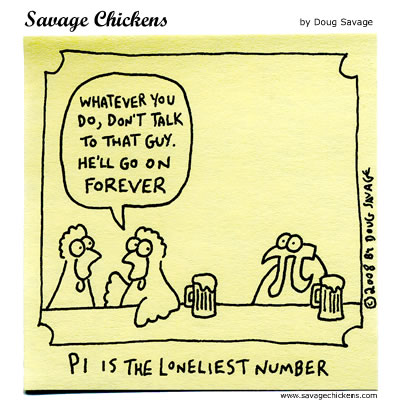 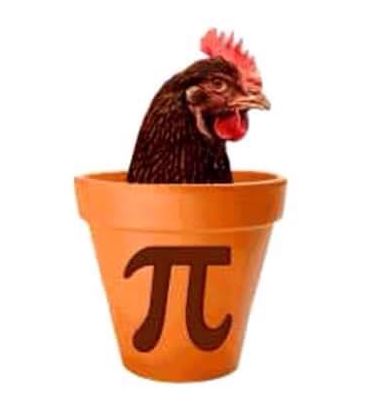 What happens if you hold pi up to a mirror?

There’s an e-card for everything! 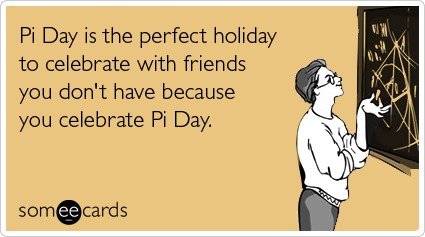 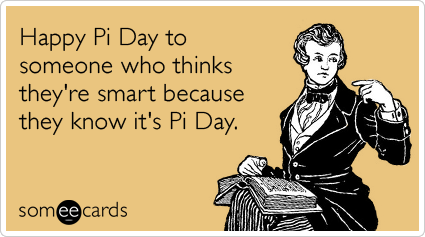 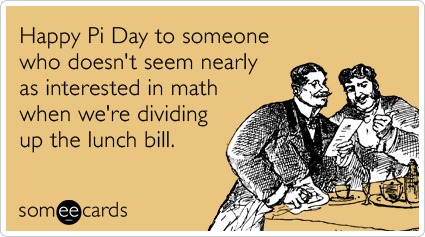 You need to read this book! 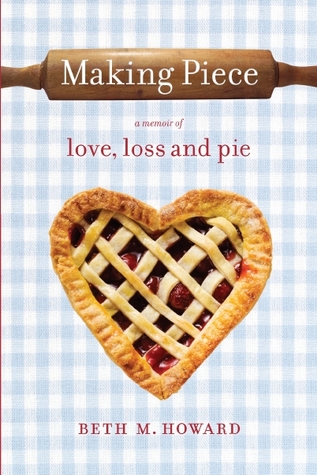 “Making Piece: A Memoir of Love, Loss and Pie,” by Beth Howard, occupyied my mind ever since I won the book in a contest. Once I began reading it, every spare moment I had I rushed back to it, eager to see how pie helped heal her grief from her husband’s unexpected and early death. You might be surprised at the restorative power of pie. In 2001, at the height of the dot-com boom, Howard quit a lucrative web job to bake pies for minimum wage at a gourmet deli in my home town, Malibu, Calif. She went on to travel across the country in an RV, move into the famous American Gothic House in Iowa, and run a pie stand from that perch. After you read the book, you can check in on her more recent progress on her blog [8], and even find a link to her famous apple pie recipe  [9]from her Malibu baking days. I wish I had met her while she was here. I’ll settle for knowing her now through her book, and hope to meet her some day in the foodie world.

If you’re baking, you have to attempt these incredible crusts! 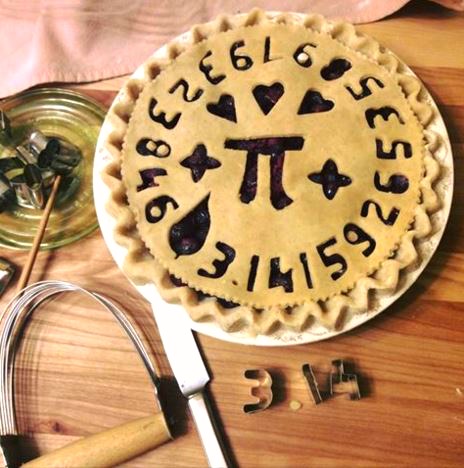 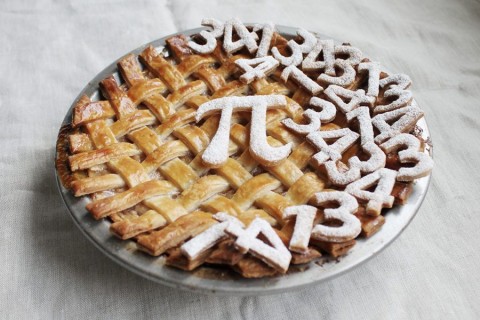 The pie crust above is from King Arthur Flour [10]. 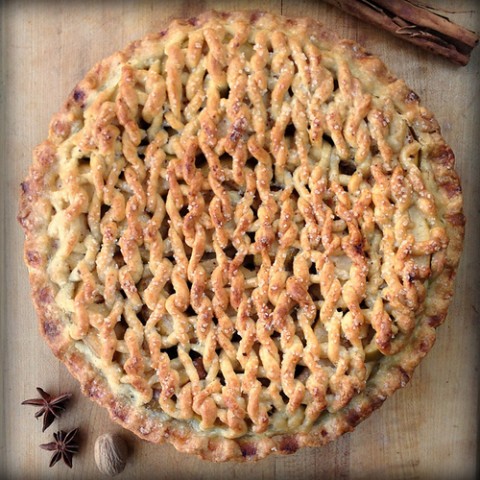 Coda: What is pi?

What is pi? The ratio of a circle’s circumference to its diameter, commonly approximated as 3.14159. Its decimal representation never ends and never has a permanent repeating pattern. And please note the circular nature of pie. That’s just funny!

Credits: Lead photo of a pie with the pi symbol by Catherine Cronin via Flickr Creative Commons.