In our town, Pepperdine University Registrar Hung Le is pretty famous as a potluck guest.

Whenever he is invited, he is expected to bring his Fried Spaghetti, which all the kids call…wait for it…

It’s an unassuming dish, fairly plain looking, but those who pass it by on the first go-around do so at their peril.

Trust me, it won’t be there when you come back looking.

Today the secret is out of the bag, because he is sharing his recipe so we all can be as famous in our own potluck circles as he is in his. 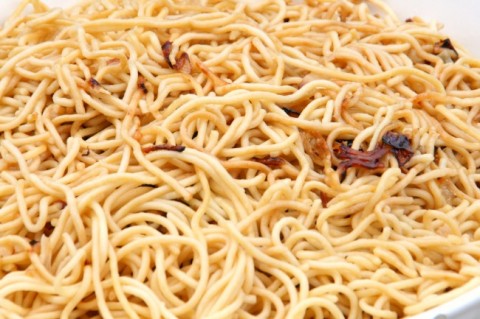 He’s sharing the recipe, below, but I also want you to go read the feature article I wrote about him when I was writing for Malibu Patch [1]. He’s QUITE the fascinating guy! 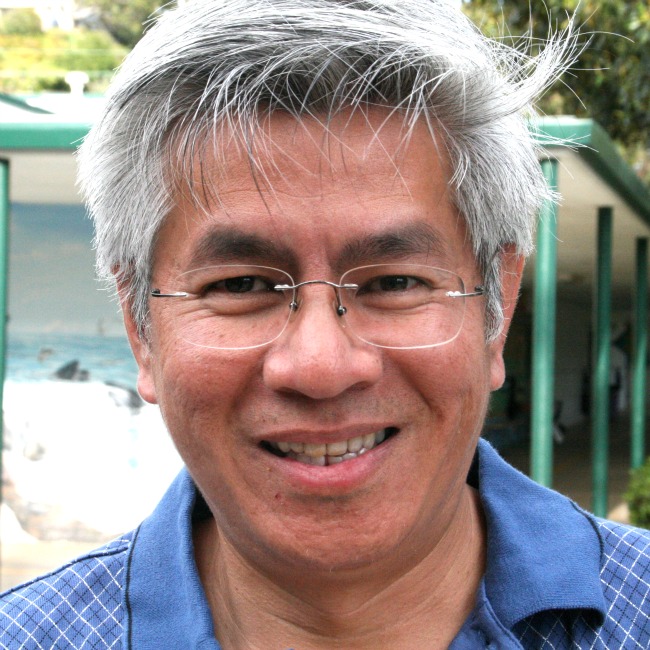 Done reading his backstory? Then let’s get a pot of water boiling on the stove, and get this going.

This one’s a keeper for all of you who need a kid-pleasing potluck dish that will gain you entry into any party.

Hung says the secret ingredient is in the sauce.

His advice on how to make it: